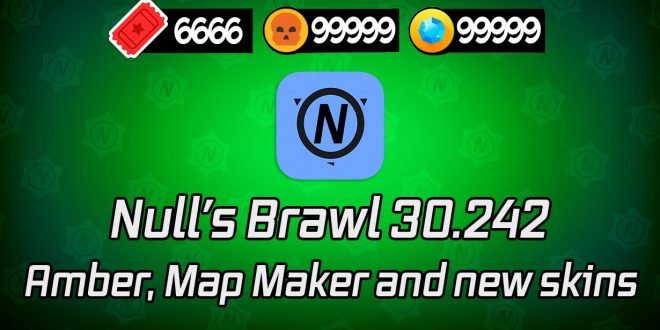 Update Null’s Brawl 30.242 – up to the version with Amber, new functionality “Map Maker” and new skins!

We are glad to present you a new version of Null’s Brawl, on which we had to work hard. With the release of a new version of the game, we found in the source files that the logic of the game modes was removed. This was done most likely to annoy us and our private server. But the wrong ones were attacked, we managed to create our own logic for the game modes. At the moment, 7 modes have been adapted, later there will be more. We also worked on minor bugs, added skins, brawler and other changes. 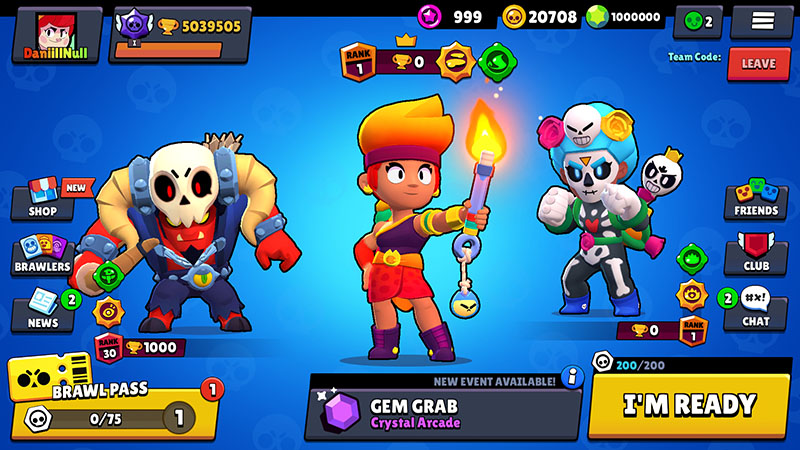 On the screenshot above, you can see the main features of the update. This is a new legendary brawlers and cool Halloween skins. Also here we tried to show that friendly game have not gone anywhere and you can also fill trophies with your friends. This time, having even 1000 trophies will be an important event for you. This is how we managed to fully implement the “Map Maker” mode.

Map maker on a private server 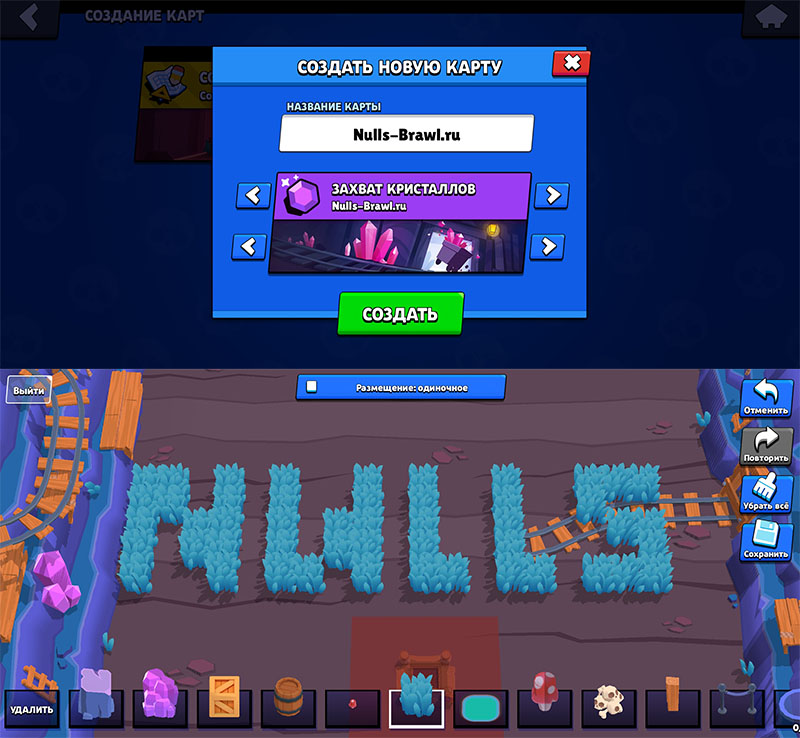 The map editor is currently in beta mode. Therefore, report each bug in the comments under this post. To create maps, you will need to fill at least 1000 cups on your account. It is very easy to do this, because the number of trophies for a victory has been increased on our server. If your account already has over 1000 trophies, then the new functionality will be available to you. 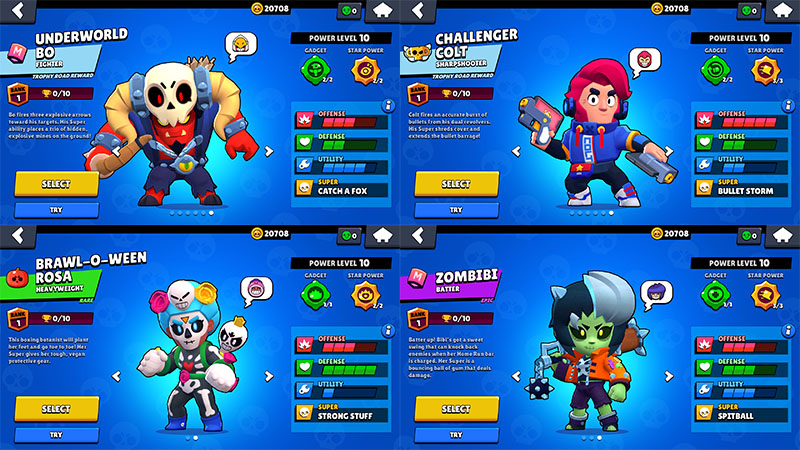 In honor of Halloween, cool skins have appeared on our server, which are still not available in the official game. For example, the Brawl-o-ween Rosa can be obtained only after the champion challenge, and then if you win 15 times. In case of loss, this skin can be purchased in the store, after an indefinite time. But Challenger Colt, in general, will be only a paid skin and the developers are not going to sell it for crystals. Fortunately, all skins are already available on our new private server Null’s Brawl. Also, we have not forgotten about the gold and silver skins.