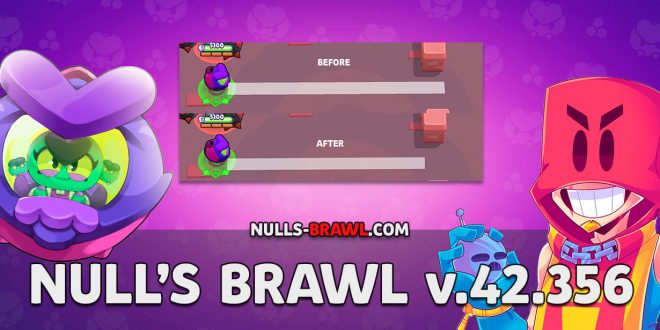 The current update of Null’s Brawl to version 42.356 with important Eve changes and Android 12L support.

This client update is forced, as the server will now support the new android axis. Also, changes have affected the stability of the game and now there should not be crashes in battles. Also can not forget about the actual balance of the game, which were introduced with this update.

One of the important updates was still in the previous version, but not told on the site, is a power league. With the arrival of the new way of competing and earning star points, the fixed number of star points has been removed. Starpoints will now have to be earned through a power league. The duration of this event will be for 1 month. At the moment we haven’t figured out what exactly you can buy for star points, but it will definitely be interesting for everyone.

The rewards at the moment are similar to the official version of the game, maybe we’ll adjust them in the future. You can also get on the power league leaderboard starting at rank two. 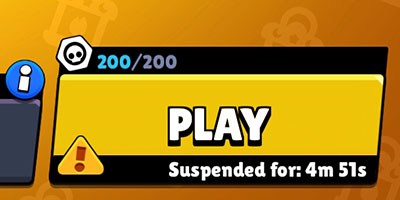 Unobtrusively for everyone, the first month of the league has already passed and all the bugs have been taken care of. Fixed a lot of bugs and bugs, including the introduction of suspension for players who left the league.

The new version of the client has introduced a change for the chromatic Eve fighter, namely its range. Now it’s not as much of a sniper fighter, but it’s still one of the most powerful characters with a single water movement mechanic.