Null’s Brawl is the best private server with online battles based on the Brawl Stars game of the same name. 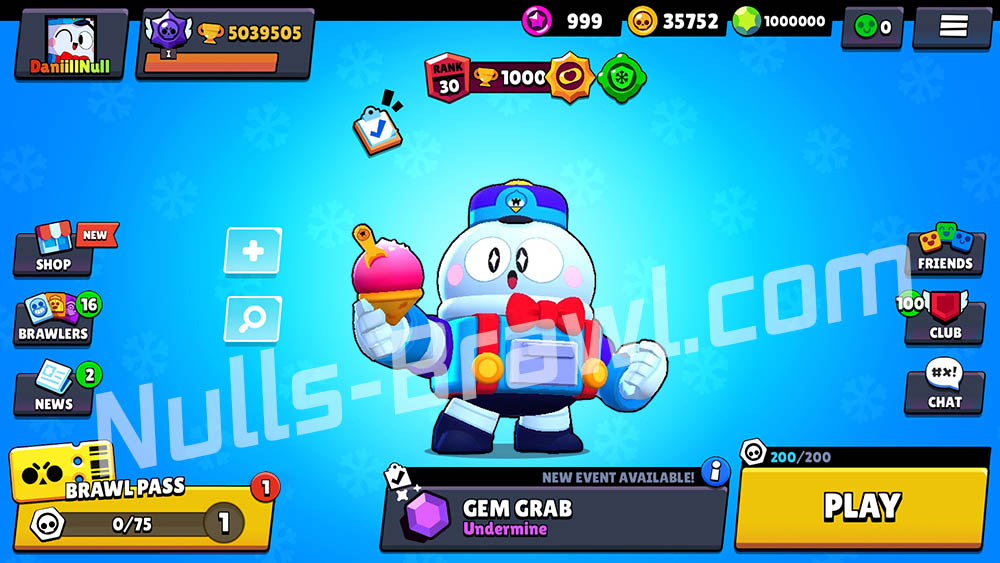 Test version of our server with Colonel Ruffs and completely new logic of online battles. At the moment, this is a raw version, gadgets and stellar forces may not work. We are still working on the full implementation, this version will help us create the best private server in a brave way.

What’s on the server?