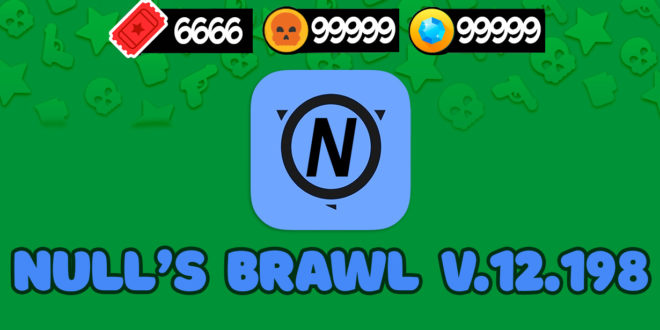 We officially announce the launch of a private server for Brawl Stars. We decided to leave the name Null’s Brawl and this is currently the penultimate version of the official game client.

We are working hard to update and we will soon be able to present you the latest Brawl Stars client. At the moment on the server you can see the old interface, where everything is square-like. But this is a big breakthrough for us, since we managed to decipher the basic game data. At the same time, in the future, we will be able to create individual modes and our own maps.

On the Null’s Brawl server, you can play almost all the brawlers with the exception of Leon. You can see the legendary character in the new version. Also, not all modes currently work. But you can see in the menu that 4 game modes are available for you. We include each of them manually so that we can track bugs. 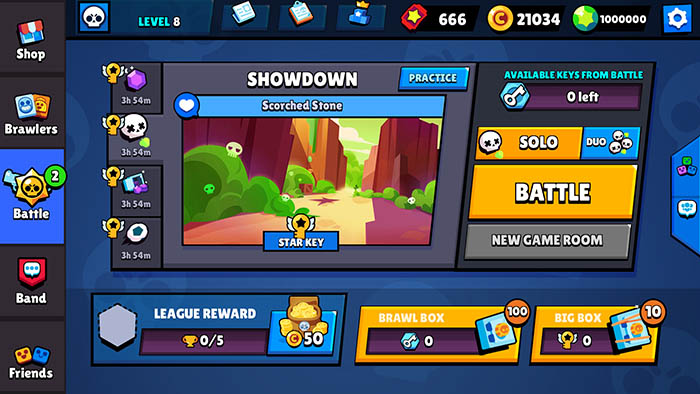 We did not change anything for communication and general rating. Anyone can create a clan for themselves and develop it. All the features in the official game work with us as well. Thus, you can chat with your friends and with clan members in the chat. At the same time game rooms are available for you to simplify the search for opponents

What will be changed in the next version?

Commands on the Null’s Brawl server: 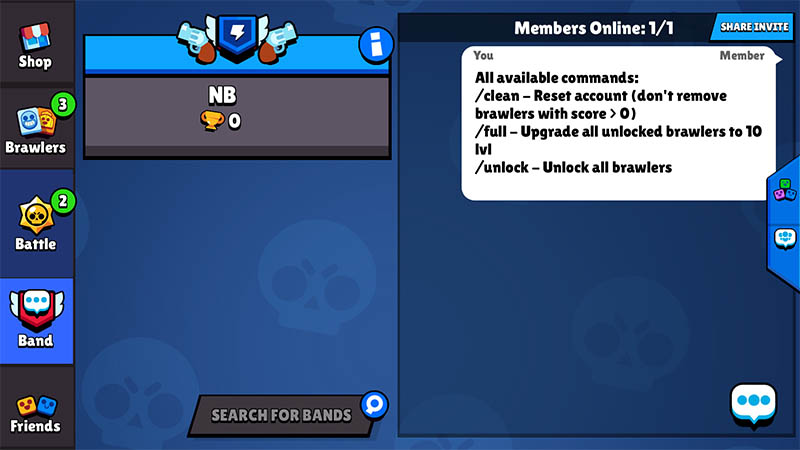 How to get to the server? 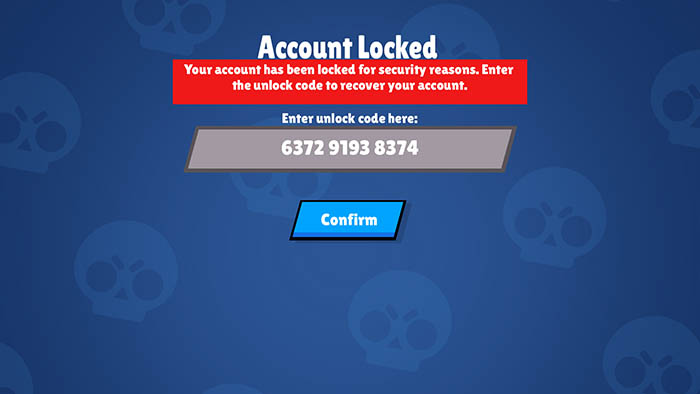 If you install the server, you will see a window to enter a code. You can get only the paid code in the official VK group.

How to get a code for Null’s Brawl:

When will Null’s Brawl be free?

As soon as we finish the latest version of the server with Leon and Gene. When the server undergoes the successful testing, we will launch the server free of charge with premium features. You can count on the approximate date of free version by late February or early March 2019.

For the first time, we provide 3 free codes that you can activate on the Null’s Brawl server. I draw your attention that the codes are disposable, so rush to use them.