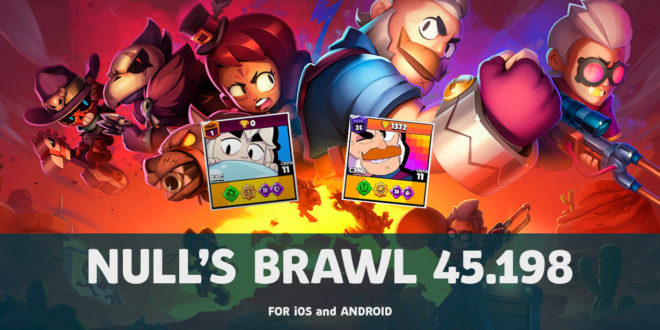 The official client update came out at version 45.198 where we added two new brawlers and we went straight to the update.

If you subscribe to us on social media, then you know that we released a little update the day before. It had important changes and improvements, and we finally implemented star points for cups. Star points will now be awarded for cups at the end of the season. And what you will spend the star points on, we will not tell at the moment, but you will find out about it in our social networks. 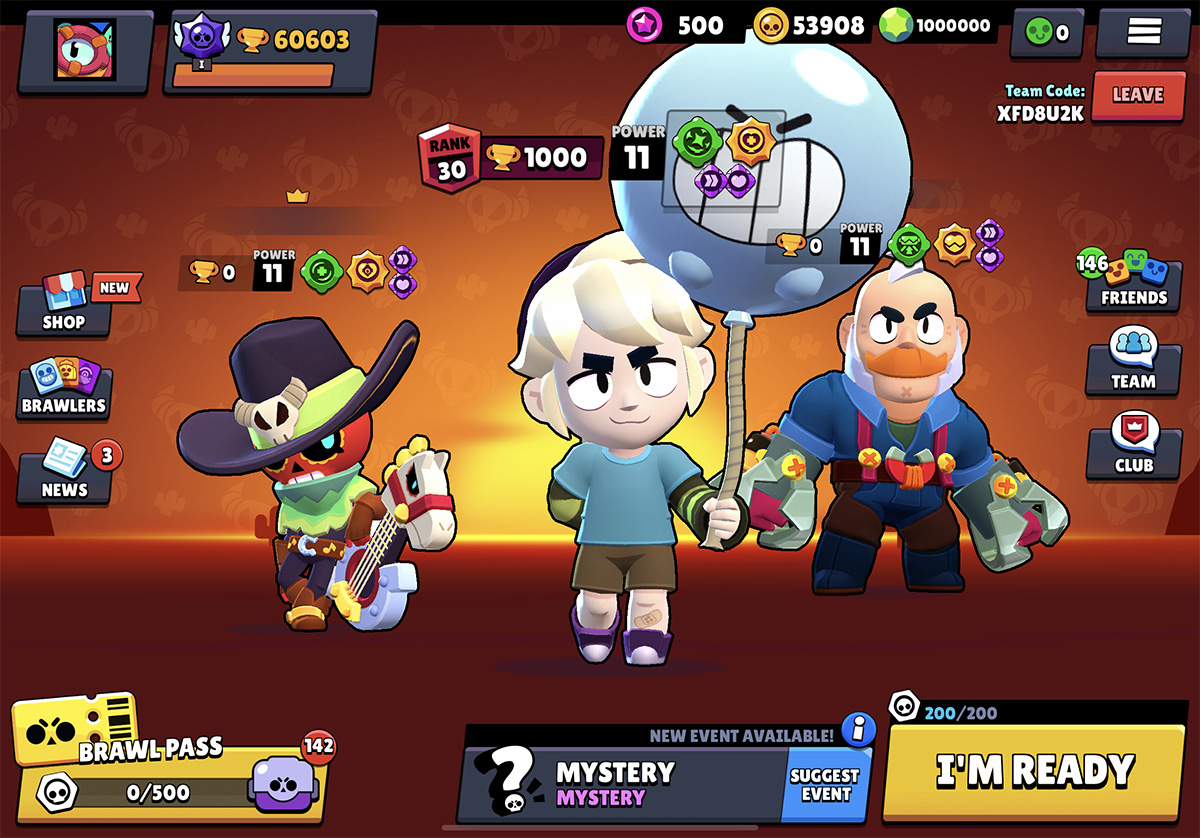 To implement, we will need to spend some time studying the fighters, or rather adapting them to our fighting logic. We also need to add important data, in the form of Null’s Connect and other important functionality. As you have already understood, this will take time, so please take it with understanding.

What was updated on the server?

We have already mentioned about the starpoints which were introduced in the game back in April. At the moment the server accrued starpoints only for the power league.

The latest version of nulls brawl will be available at the links above, or on our social networks.

Previous Null’s Brawl minor update for Android (44.242)
Next October updates to Null’s Brawl on the server side