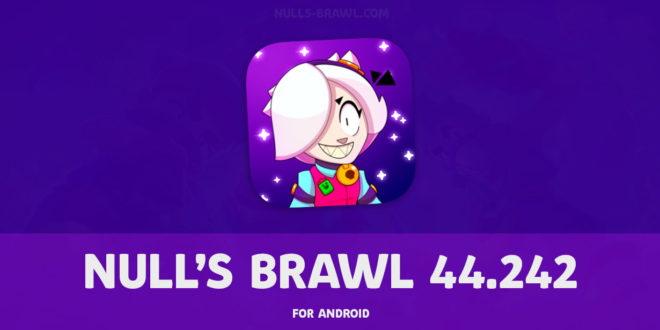 It’s been a considerable amount of time since the last update of our server client. We didn’t just sit around, namely improving the server part to improve the online battles. In connection with the update of the official game client, it was decided to release a minor update for Android devices.

The new version fixed the FPS drop when using the super. Also managed to fix minor fixes that you didn’t want to put off for later.

To update the server, you will need to download a new version of the .apk installation file and install it on top of the old version. If you found bugs, be sure to report them in the comments under this post.