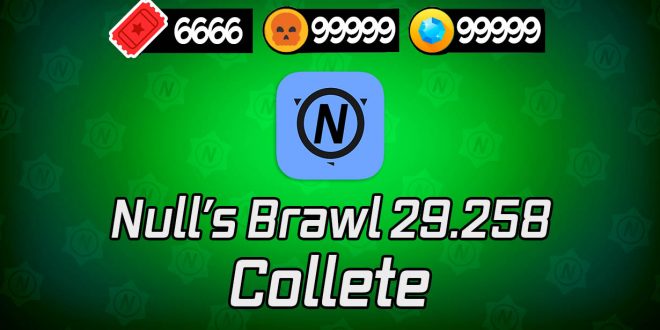 At this point, we have prepared all our source files for the update. And we will tell you even more, we were ready to update the server much earlier, simply by adding new skins and the Colette brawler. But we encountered important bugs that needed to be addressed prematurely. Therefore, we were unable to release the version with Colette before the official update. But we already had the data of the new brawler, skins, updated design and other source files on hand.

We have already managed to implement many functions and add new content. It remains to solve the problem with the new protection, which we are currently working on. 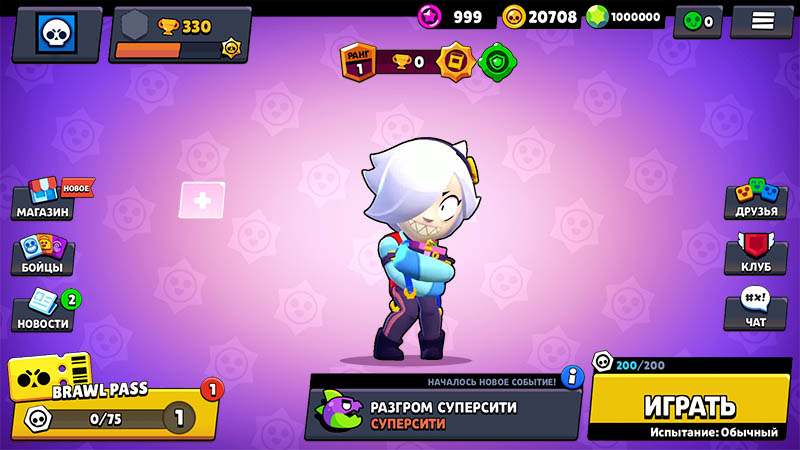 As soon as we bypass the protection, we can update the installation file with online battles. At the moment our test server has been updated with Colette, skins and new designs. We are also working on updating the season in the Brawl Pass.

Attention: Please note that the installation file has not been updated yet, we are working on the final version.