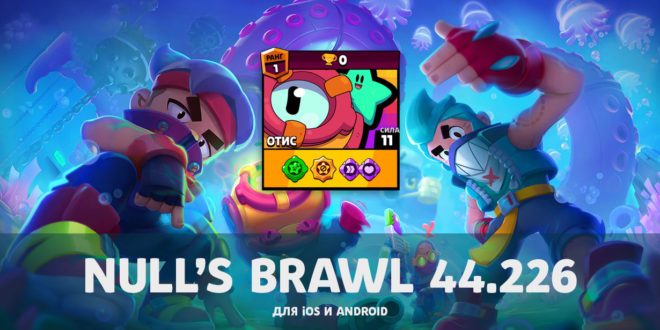 An update to our private server Null’s Brawl with Otis is out, a few days after the official update.

Not our fastest update, but we managed to release a new brawler and game mode at once. Otis is a new chromatic brawler who has unique abilities, so it was necessary to fit them into the general logic of battle. We managed to do this, there will probably be bugs, but with your feedback we will quickly fix everything. Also a lot of cosmetic improvements, such as skins or decorations, as well as sound accompaniment in the game. All of this is already available on our server for Android and iOS devices. 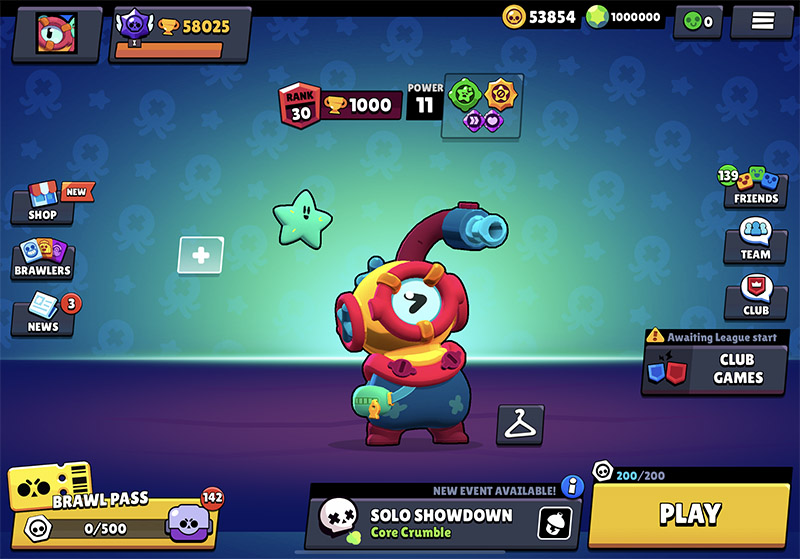 As you may have noticed, the official server has not yet updated Brawl Pass, so the new brawler is not yet in the game. But on our server, you can not only play Otis, but apply him a new skin (Faraotis).

We managed to implement 2 gadgets and 2 star powers at once, including gear. Each of them works identically to the original version. If there are any differences, we will definitely fix it. For this reason, after the update, go straight to the store, select the box with the unlocked brawlers, then improve them. After not difficult manipulation you will have all the brawlers, with skins, gadgets, star powers and equipment at the max level. 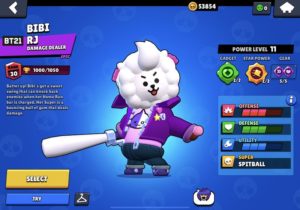 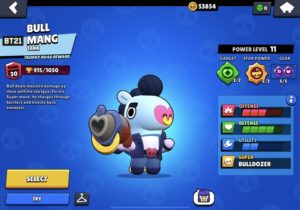 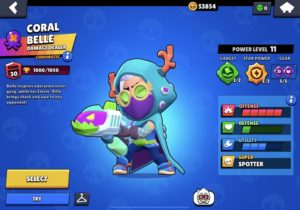 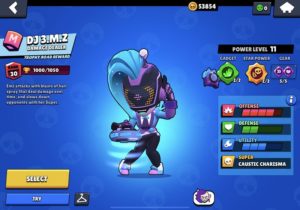 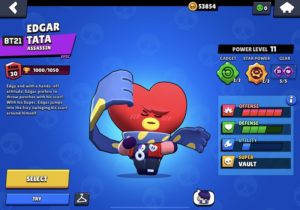 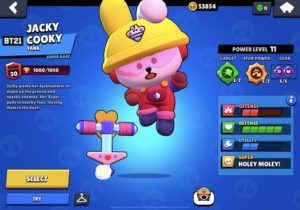 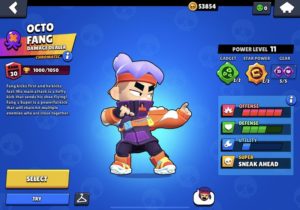 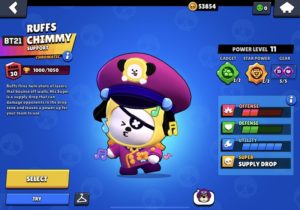 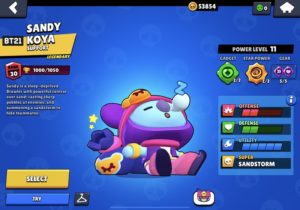 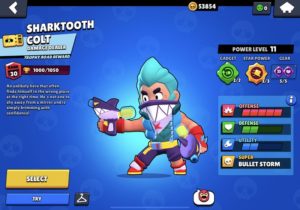 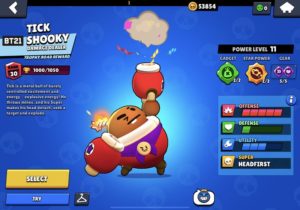 Added 2 skins from Brawl Pass and paid, as well as added a series of images BT21. Each skin is available on the server absolutely free and for everyone. In addition to the interesting images, new gold and silver skins have been added. The total number of skins for brawlers is already counted in hundreds. 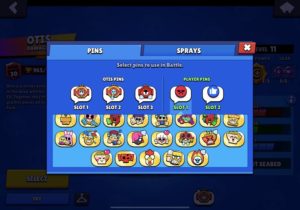 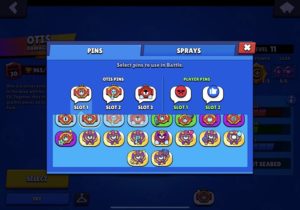 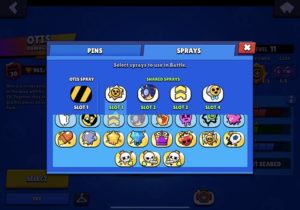 What else is interesting? Of course sprays and pins! They have appeared a lot, on the official server will appear gradually, we have them all available. New pins are available for brawlers, as well as exclusive. The current update of Null’s Brawl to version 42.356 with important Eve changes and Android …

This website uses cookies to improve your experience while you navigate through the website. Out of these, the cookies that are categorized as necessary are stored on your browser as they are essential for the working of basic functionalities of the website. We also use third-party cookies that help us analyze and understand how you use this website. These cookies will be stored in your browser only with your consent. You also have the option to opt-out of these cookies. But opting out of some of these cookies may affect your browsing experience.
Necessary Always Enabled
Necessary cookies are absolutely essential for the website to function properly. This category only includes cookies that ensures basic functionalities and security features of the website. These cookies do not store any personal information.
Non-necessary
Any cookies that may not be particularly necessary for the website to function and is used specifically to collect user personal data via analytics, ads, other embedded contents are termed as non-necessary cookies. It is mandatory to procure user consent prior to running these cookies on your website.
SAVE & ACCEPT
Posting....