No sooner had Brawl Talk passed than the questions started pouring in, when did Null’s Brawl with Otis?

Looking ahead we decided to notify you that the update with the new brawler will not be released until the update itself will be released on the official server. 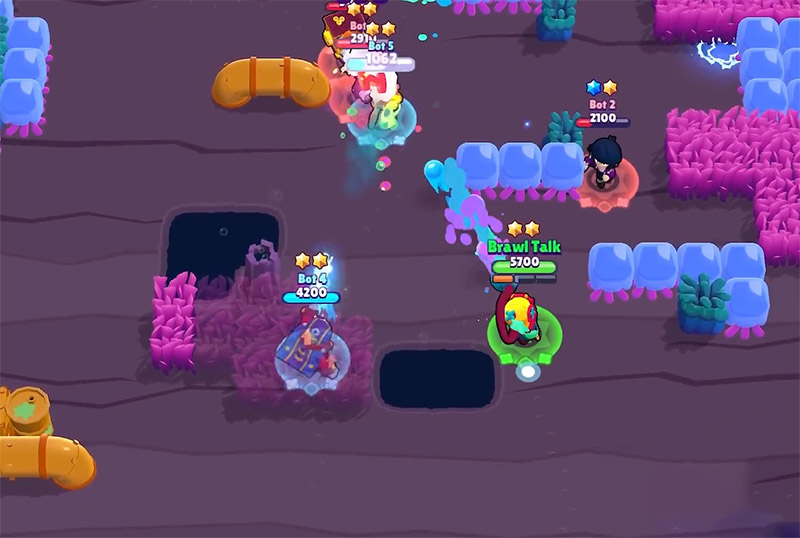 Otis is a chromatic brawler that will appear in the null season. This brawler will have the unique ability to use his super and block all attacks and gadgets to the opponent. It will require some to implement the logic of combat.

Keep in mind that the new version will be available on our website and on social networks. The latest version can be downloaded from the link below. 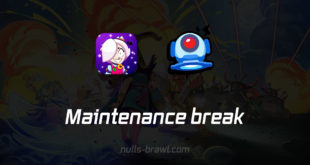 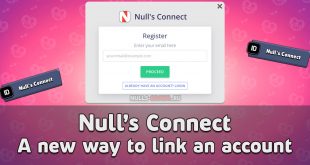 Null’s Connect is a new way to authorize accounts, with the ability to link multiple …

This website uses cookies to improve your experience while you navigate through the website. Out of these, the cookies that are categorized as necessary are stored on your browser as they are essential for the working of basic functionalities of the website. We also use third-party cookies that help us analyze and understand how you use this website. These cookies will be stored in your browser only with your consent. You also have the option to opt-out of these cookies. But opting out of some of these cookies may affect your browsing experience.
Necessary Always Enabled
Necessary cookies are absolutely essential for the website to function properly. This category only includes cookies that ensures basic functionalities and security features of the website. These cookies do not store any personal information.
Non-necessary
Any cookies that may not be particularly necessary for the website to function and is used specifically to collect user personal data via analytics, ads, other embedded contents are termed as non-necessary cookies. It is mandatory to procure user consent prior to running these cookies on your website.
SAVE & ACCEPT
Posting....