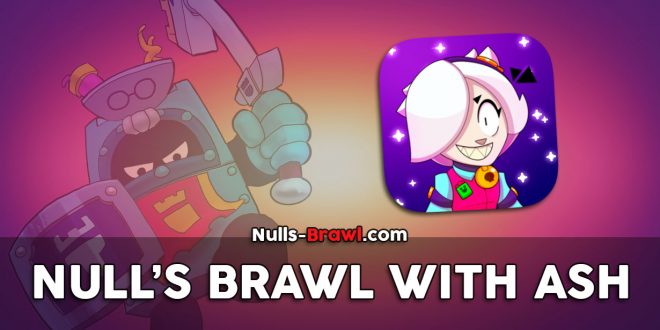 It’s been quite some time since the main Brawl Stars client update, so the Null’s team started developing a new version with Ash.

On our part, the update of the game went clearly in our favor. We added only one brawler, which already simplifies the work, and there are no new game modes. Also, the news passed about the change in clubs, we have already managed to study them, so we will try to introduce them before the usual brawl. Also added cool skins, which is not too difficult to add. 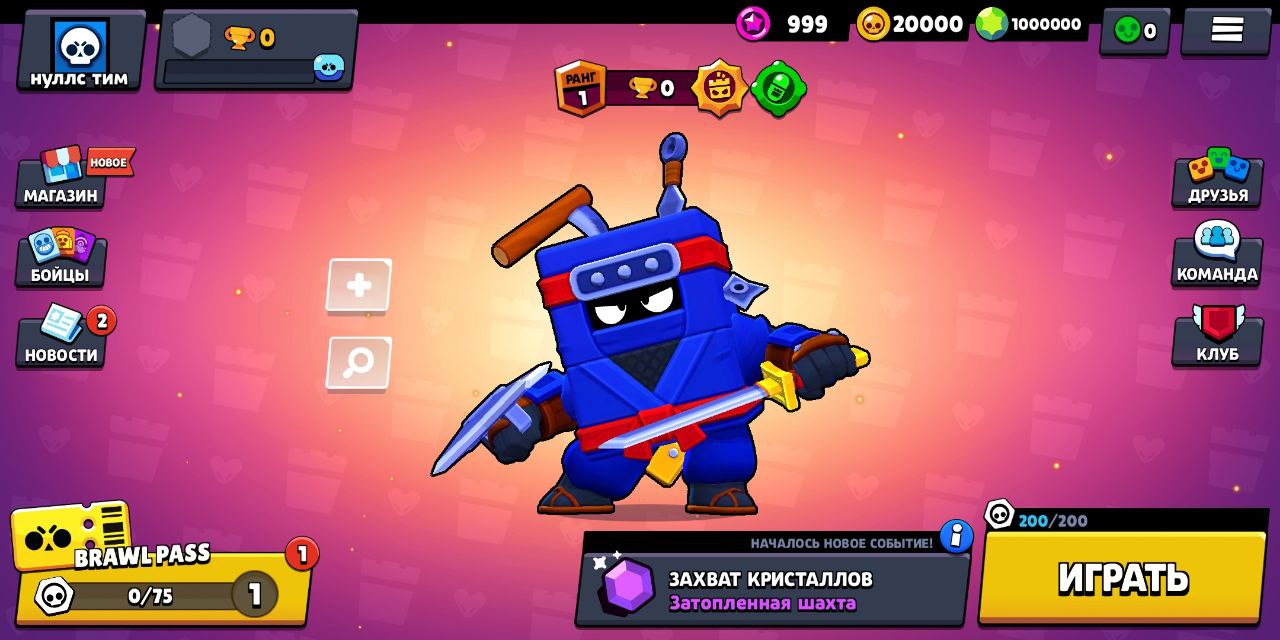 The beginning of development of the new version is already laid, it was possible to implement many features. Including the new chat, animated game mode banners and other minor innovations. At the moment we are working on a new system of friendship rooms and implementation of combat for Ash. It’s just a matter of time, so your support will help us speed up the process of transferring the old version to the new one with cool skins and a new brawler. 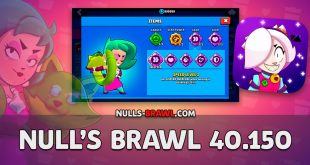 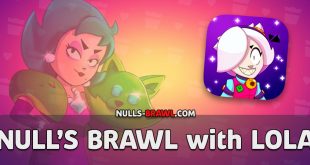 Виджет от SocialMart Before updating Null’s Brawl with Lola, a lot of work was done …