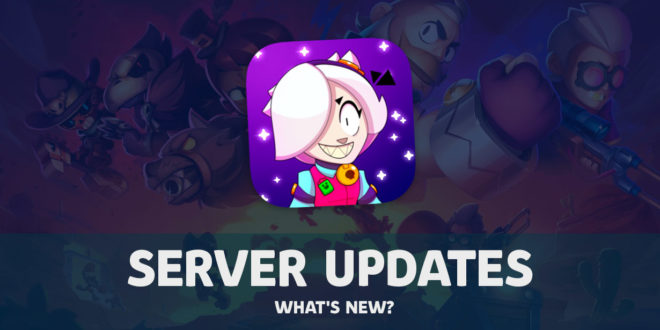 In addition to client updates, there are periodic changes to the server. Collected in one list all the October updates on the server Null’s Brawl.

Recently managed to process the accumulated bugs and various bugs. And also the team Null’s always keeps track of messages from players. There have not been many problems recently, but important ones have been fixed and the server now works even better.

Do not forget to send the found bugs in our social networks or for example under this post. Together with you the server will become a lot better, so if you find a bug, be sure to tell us.

An update to our private server Null’s Brawl with Otis is out, a few days …