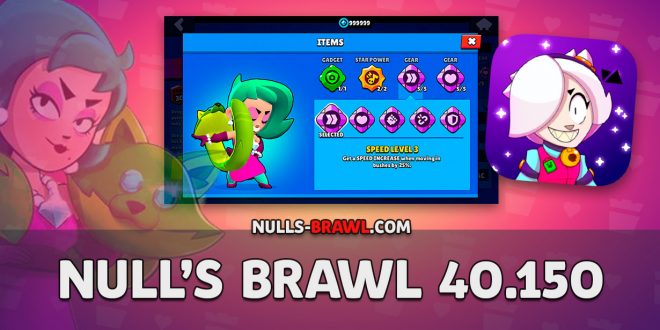 Another quick update to Null’s Brawl to version 40.150 with new abilities in the form of gear.

At the moment, partly implemented new equipment for brawlers, in the future will be improved. Also actively working on the league of clubs, or rather study it in detail. Particular attention was paid to the equipment, which in our opinion will be more interesting. 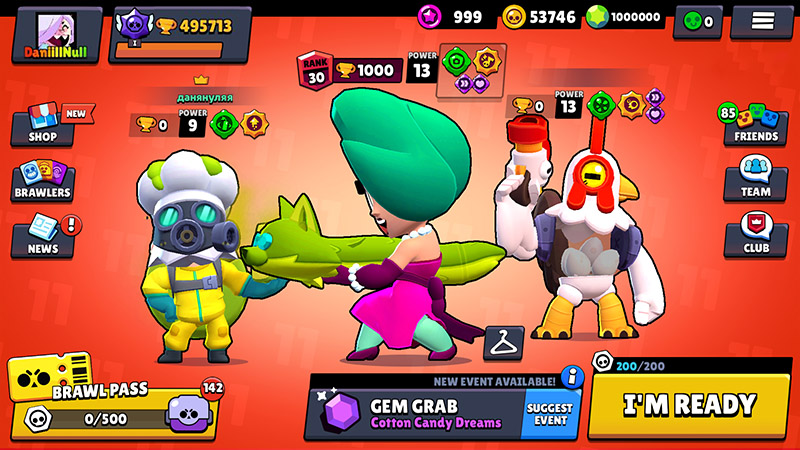 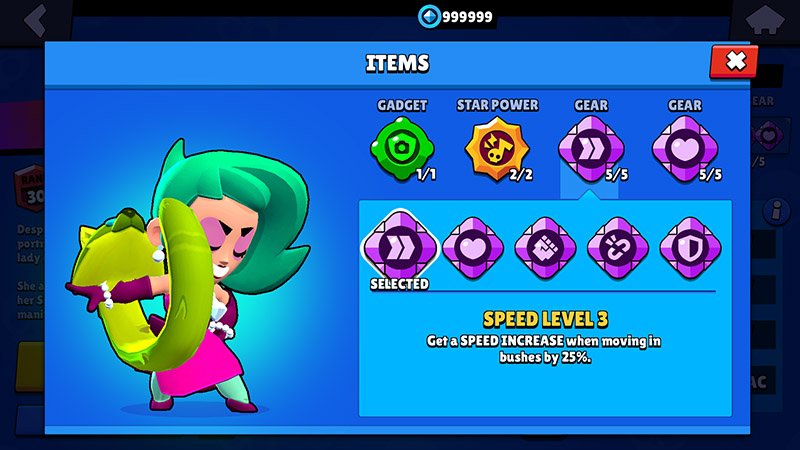 A new in-game currency “Scrap” has been added for manual improvements, they are available in unlimited quantities. As a result, you can choose up to 2 gear, which will allow you to accelerate a brawler or increase his health, for example. Such changes will greatly affect the game events, so will carefully monitor the balance. 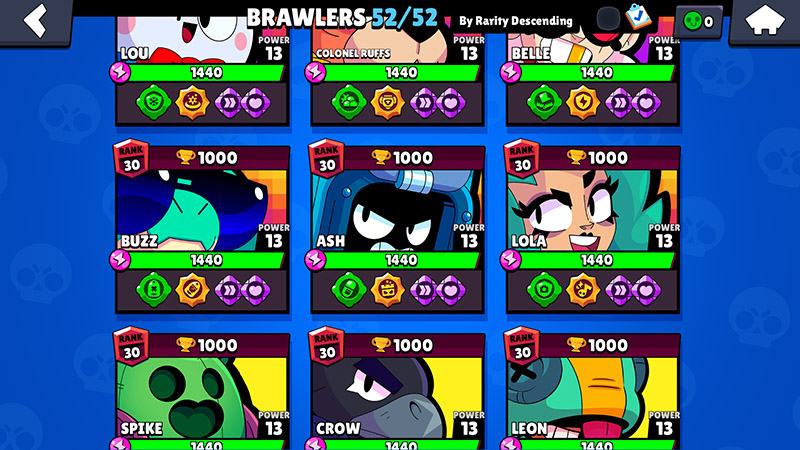 About the clubs, for the time being it was decided to leave the previous version, so their capacity is not limited to 30 players. About the leagues of clubs we will talk to you in a separate post and tell you all the details.