Null’s Brawl with Buster update based on version 46.168.

One of the most interesting updates, as the game changes the structure of interaction with gears. But not our server, as gear will also be available for all and all rarities. There is also a new brawler, his name is Buster. An interesting character, which has not a standard technique of battle. We were able to adapt it to our logic of battle, so this brawler is difficult to distinguish from the official version. 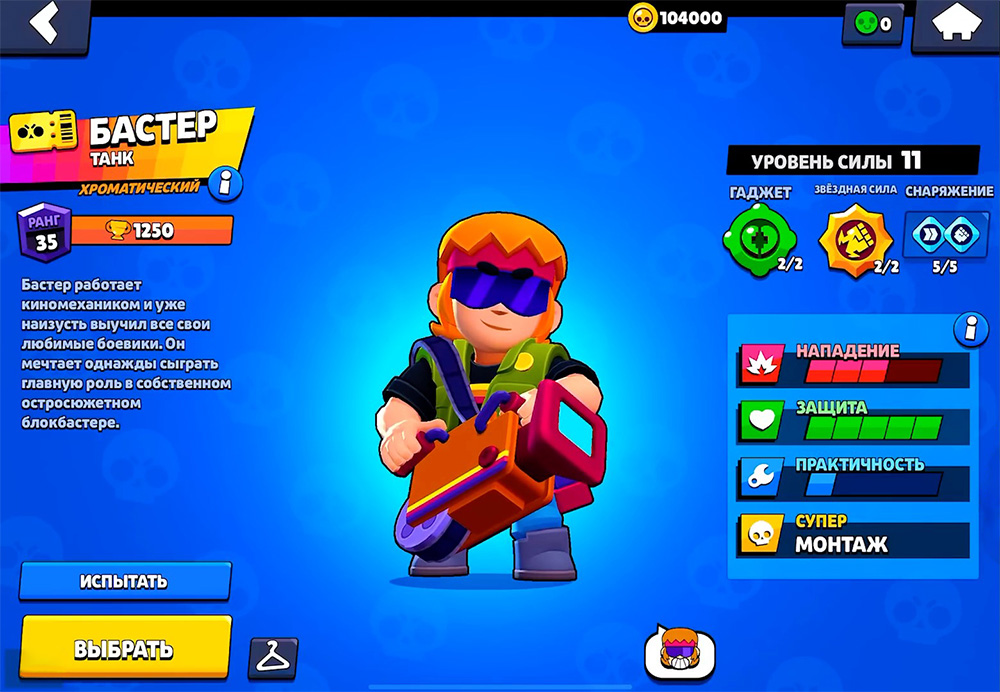 The update is almost ready, namely the new brawler Buster has been added. He is a tough brawler who works as a movie mechanic and already knows all his favorite action movies by heart. He dreams of one day starring in his own action blockbuster. He has a cool attack mechanic that is adapted to our server. Also the gear has been redesigned, just like in the official version. In addition, added a new 15 season BP and new skins for some brawlers. Server version is available for both iOS and Android devices.

Previous October updates to Null’s Brawl on the server side

An update to our private server Null’s Brawl with Otis is out, a few days …