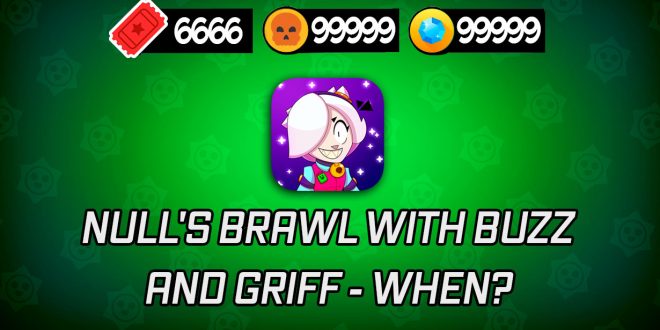 The update of the Null’s Brawl private server is coming with new fighters Griff and Buzz, as well as a lot of new skins.

At the moment, the private server is in the initial stages of testing. There are some moments in the form, new game modes and the logic of Giff’s attack, since he is not yet on the official server. Most likely, the developers will have to add this fighter with a temporary solution, as was the case with Squeak. Also, the game has many new maps that will be added with new modes.

Null’s Brawl with Griff and Buzz 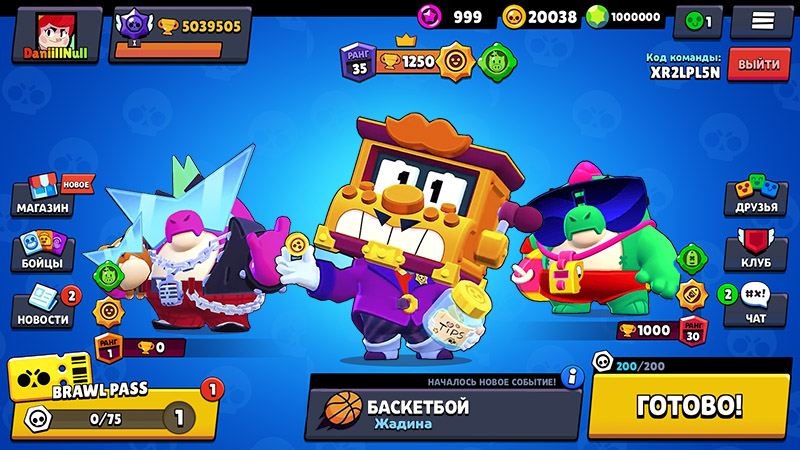 From this screenshot, you can see that testing of the server and its completion has begun. Previously, similar updates came to the Alpha version, which was eventually closed. Now there is a basic version with your accounts, where the Null’s Team cannot release temporary updates. Therefore, you just have to wait until most of the code is completed to release a new version.

When is the update?

Now there is no way to name the exact release date for Null’s Brawl with new brawlers. The only thing that can be assured is that the new version will most likely be released next week.

You can always download the latest version of Null’s Brawl from this link.