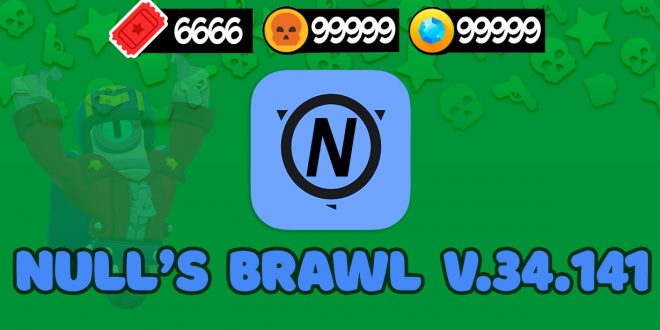 We are glad to announce that we have prepared an update of the Null’s Brawl server to version 34.141 with a new brawler Stu.

We are still working on the alpha version of the server, so the update will be released on this version. At the moment, we have worked through a lot of bugs and broken functionality. The new logic of battles has been completely redesigned and is coming to its final completion. For several months, the Null’s Team managed to implement the functionality of many gadgets of star power and super brawlers. There isn’t much left, but updates to the base game are coming out more often than we’d like. In any case, we are updating our client server with the new brawler Stu and his star power gadgets already worked out.

The Star Power, which has been redesigned and is now called the Power League, is currently reviewing its details. Is it worth implementing the functionality of these battles on our server? Perhaps worth it. But for this we need a little time to get to know them better. The usual power race was not relevant on our servers and we did not add it. 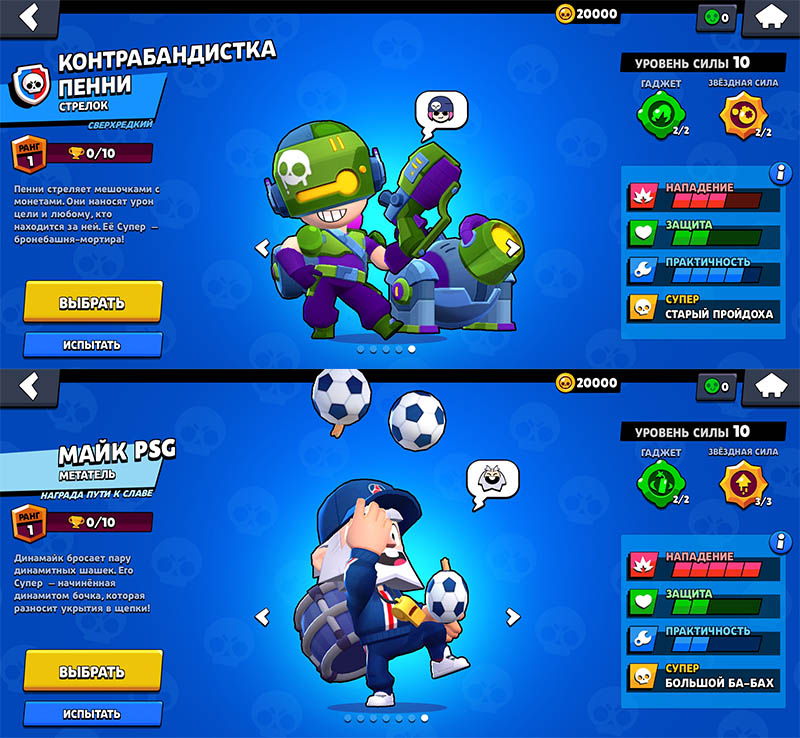 Actually, these are all the innovations that are available on our server. New brawler, skins and other improvements. What else do you actually need?