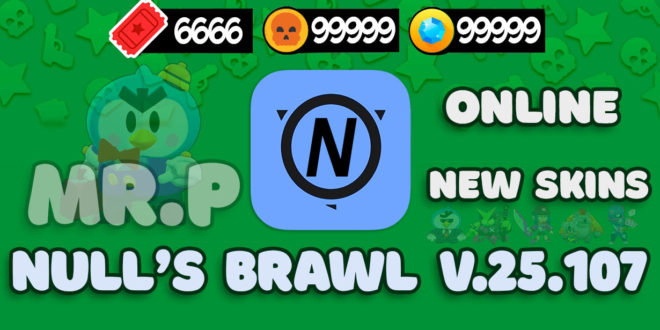 This update was not difficult for us. There are not many changes, so we were able to quickly update our server. We kept the old game modes that were removed from the official version of Brawl Stars. Also added a skin that will appear in the game on Valentine’s Day. We managed to save all the cards and game modes, go and play!

Unlock all fighters using the box in the shop “Unlock all brawlers!”. When you open this box, all brawlers will unlock on your account. You can upgrade each brawlers manually, but the fastest way to do this is with the “/full” command. To do this, send this command in the chat of your club, the server will reboot and all the fighters will be upgraded.

After improving the brawlers, we recommend that you try online battles. To do this, select for example Mr. P and go into battle. There you can fight with real players, just like in the official game.

Do not forget to try new skins, as they open for all brawlers. 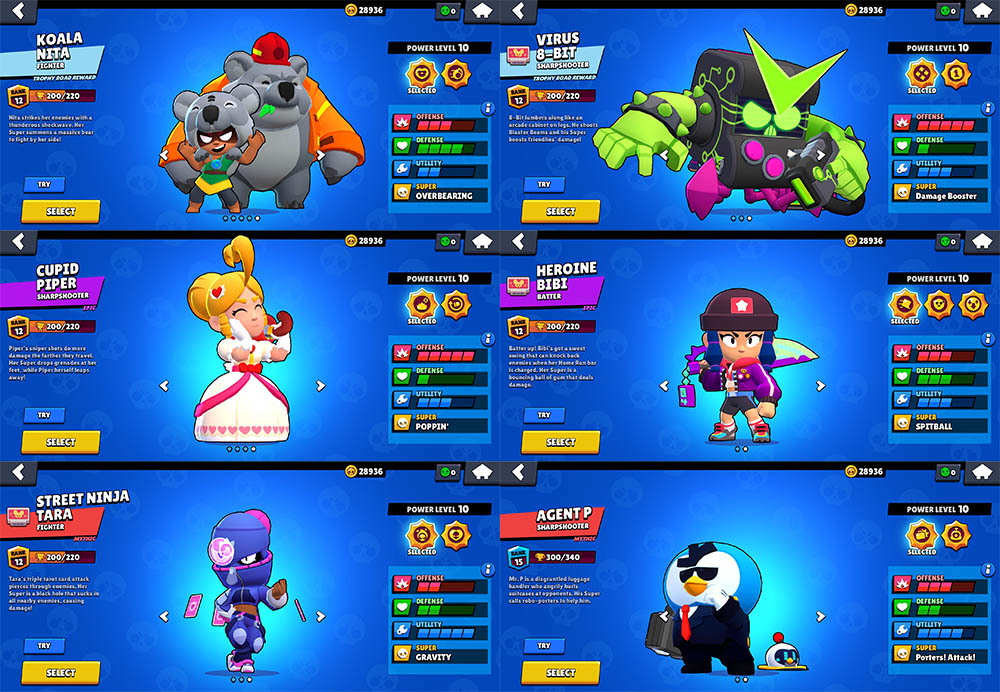