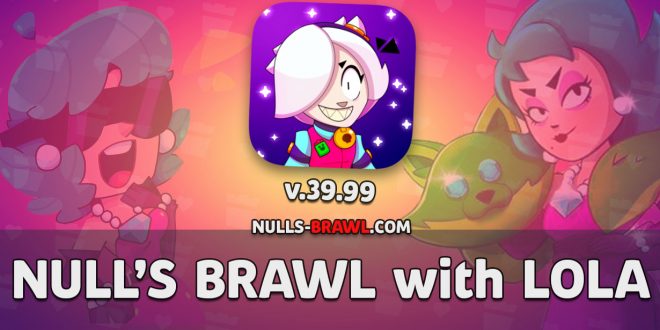 This time the update went even faster than planned. There is not much functionality, so the challenge was to implement the logic of the new brawler. This time we managed to add 1 gadget and 2 star powers. Also did not forget about the skins of brawlers, which are really cool. There is a reason to try the functionality of a random skin in combat.

In the screenshot above, you can notice that a new Season 9 background has been added. Also Brawl Pass has been updated and the new brawler can be obtained from there. All awards are close to the original, in addition we have not forgotten about the rest of the functionality, in the form of friendship rooms and online battles. At the moment we are considering implementing a new game mode with non-damage.