We are pleased to announce that we have finished upgrading the private Null’s Brawl server to version 19.111. The links are updated for downloading and installing the latest server version. We made you wait for a reason, because we needed to update a large amount of code. After all, we could release the update in a hurry, where it would not work online and would have a lot of errors. We decided to take a different way as we normally do. We managed to save online bits and even improve them, now there are more open battles. 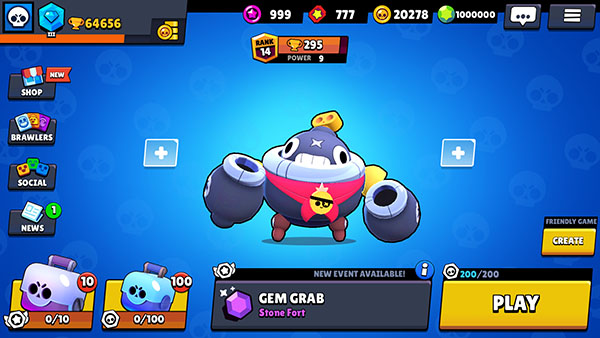 With the release of a new Brawl Stars version, a new brawler was added – Tick. But fortunately this brawler is not as rare as the legendary ones. Thus, it is very easy to get him, reaching only 4 000 trophies. But if you still haven’t reached this number, you will be able to play him on our server at the highest level already. 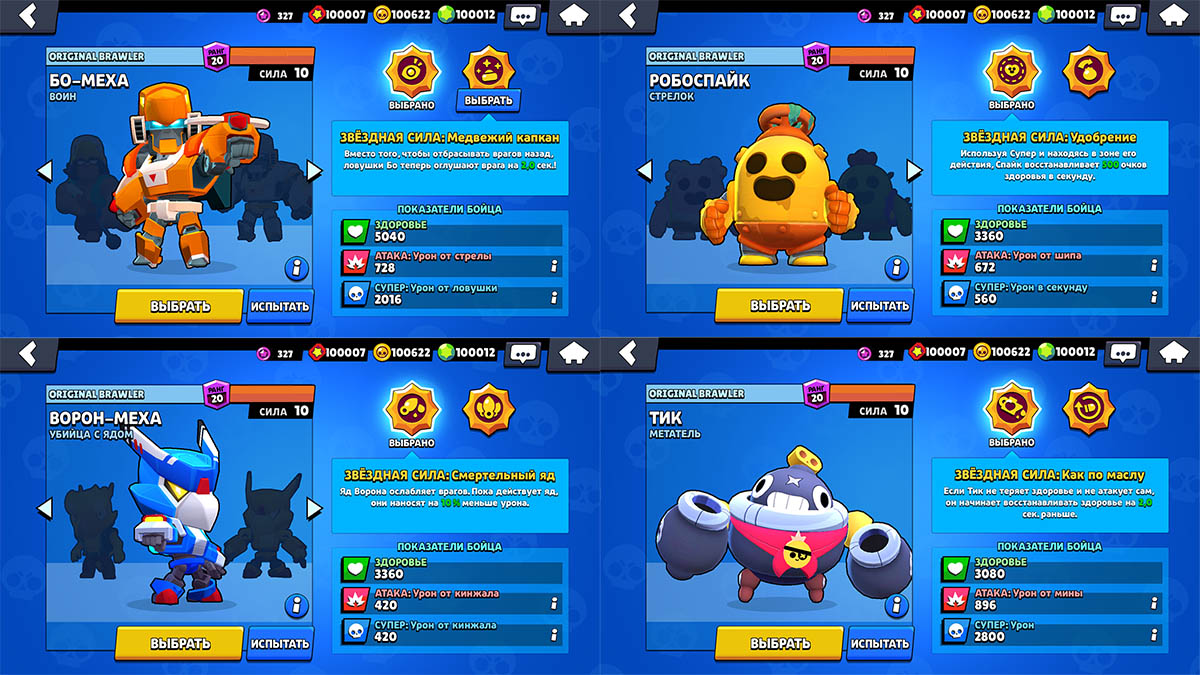 New skins are already available for all brawlers, you only have to choose them. Also, we have not forgotten about the modified skins, which were previously added for some brawlers.