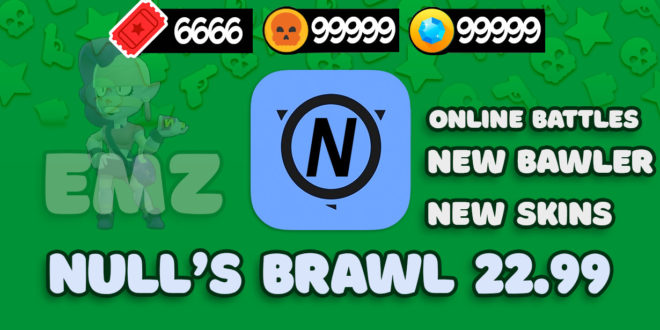 We were able to relatively quickly adapt the previous version to the new one and without losing online battles. The server has received significant changes, this will accommodate more players.

The private server has been updated with all the features. We managed to save network battles and increase their stability. The updated version of the server includes new files with maps and skins. We have not forgotten about the new EMZ brawler, she is also on the server with two star power. 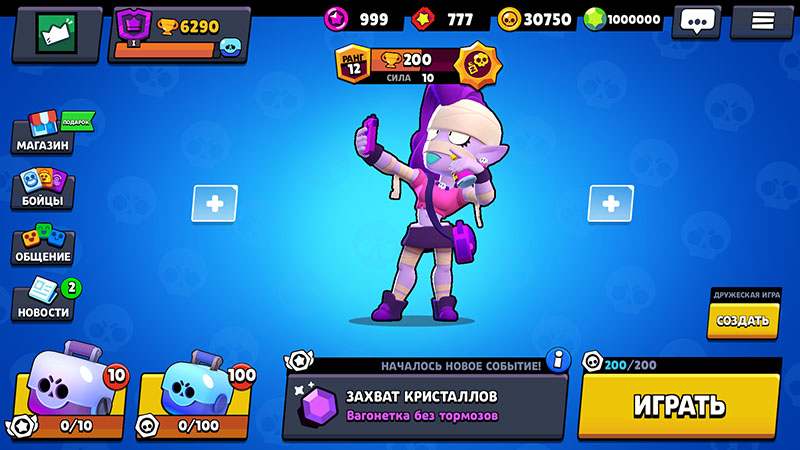