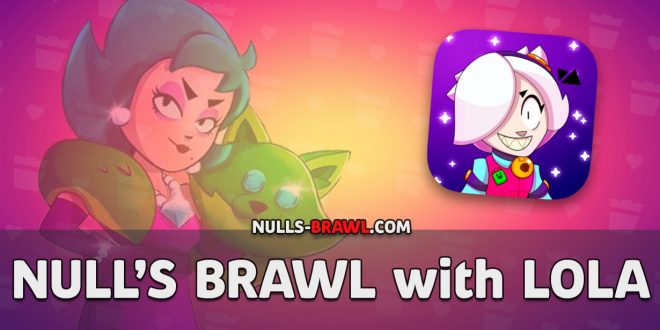 Before updating Null’s Brawl with Lola, a lot of work was done on bugs and feature implementations.

Traditionally, before each update we tell you what we did before the update. This means that the Null’s Team doesn’t stand still and is constantly tweaking things.

This time we touched changes in friendly fights and teams, or rather their correct display. But also do not forget about the addition of game modes, which the server is already very much. This time work has been done on Basket Brawl, which will appear in the map rotation.

In addition, the actual balance of fighters as in the original brawl was introduced and a gadget for Carl was added.

And finally, one of the most important features is the implementation of random skins. All images of fighters are available on the server, so this feature is relevant for all users. To activate it, just go to the fighter and activate this feature in the skins section.

At the moment the team is adapting the server to the new client version 39.99 with the new brawler Lola. There will also be new skins, and minor changes you saw in the original version.