A quick update of the Null’s Brawl server with Bonnie and Janet to version 43.229.

If you upgraded to the official version of the game, you are unlikely to get the new content in full. The new season hasn’t even started and the brawlers aren’t available yet. If Janet appears in Brawl Pass and Bonnie is not yet available, you can get two Brawlers, sprays, pins, skins, and a new game mode. 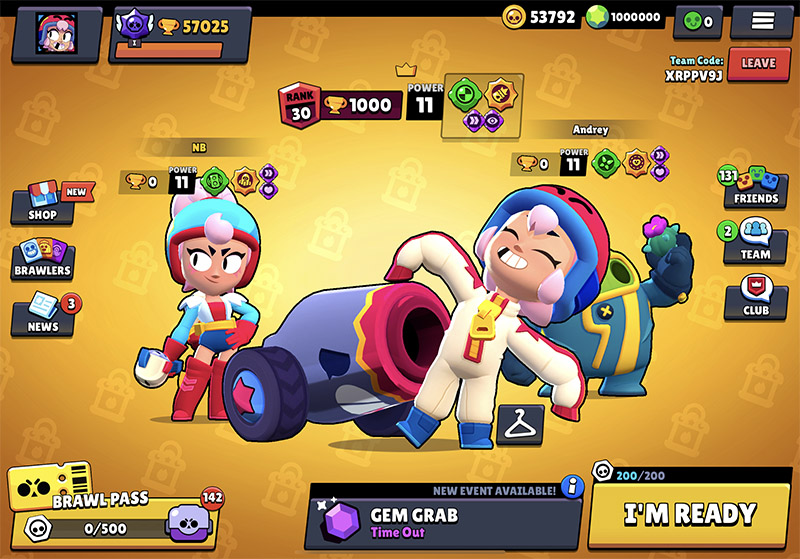 The update is incredible, as there is a new ability to interact on the battlefield. They added all sorts of sprays, added new animated pins. But that’s not the most important thing, because in m new version we got 2 new fighters, Janet and Bonnie. Also a fresh balance change has been introduced, Bolt has been changed, new gadgets and star powers have been added. All of this is already available, it is especially important to play the new brawler Bonnie, which will not appear in the official version soon.