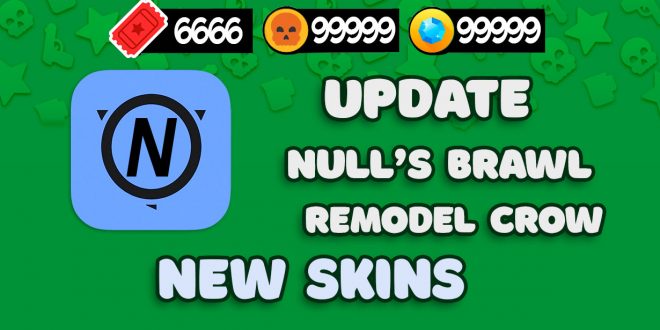 We are in a hurry to please you with new skins and an updated look for the Crow on the Null’s Brawl server.

We managed to extract the source data from the servers of the official game Brawl Stars. Namely, skins for brawlers and Crow remodels, which we successfully added to our server. There are not many updates, but you can already play on our online servers with new images for several brawlers. We managed to add new skins, I do not change the installation file of the game. Therefore, to get new skins, you just need to go into the game and wait for the full download. Initially, downloading fresh data can take up to 2-3 minutes, so don’t be alarmed.

As you already know, in the next BS update, there will be a remodel of a Crow and a White Crow. We have already added the full image to the server, with the exception of the eyes, but we will fix all this in the near future. For this brawler, you do not need to change anything, except for the identical image in white. Chose and go ahead! 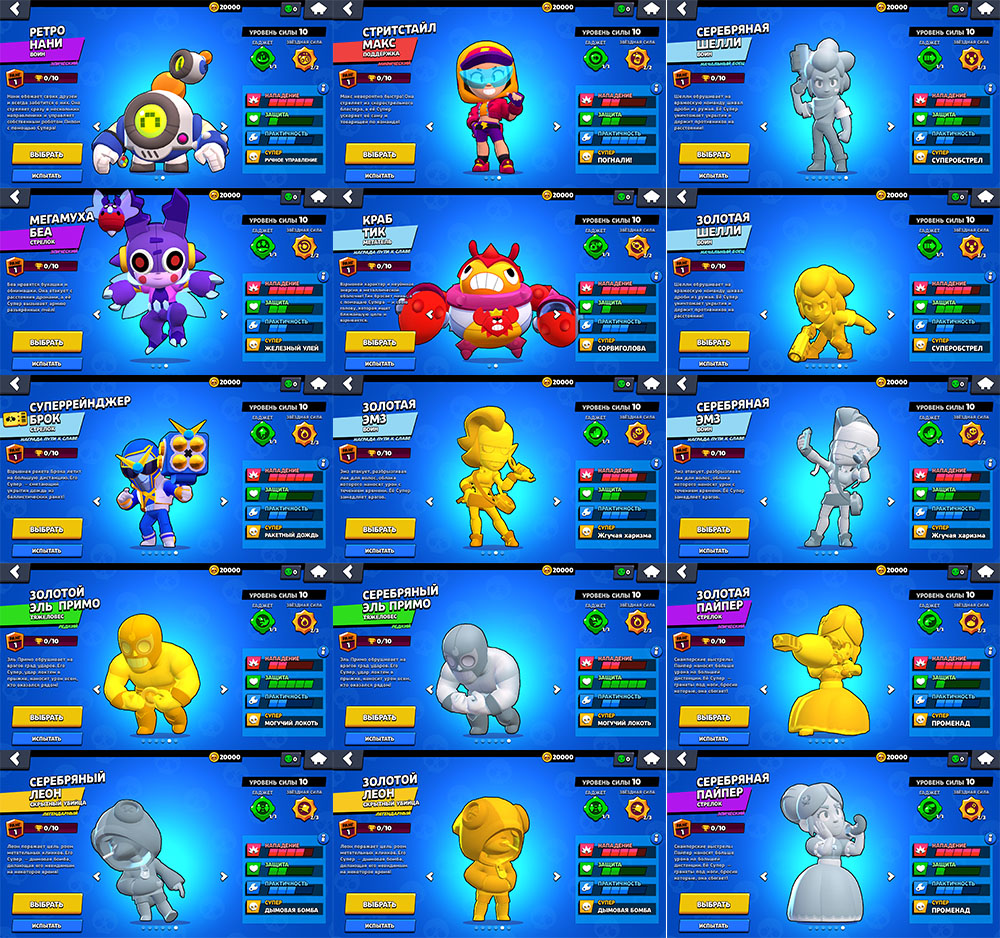 This time with the addition of skins for gold, the number of images is very much. But the most interesting, of course, only 6 pcs. Which skin did you like the most? Our editors liked the reincarnation of Bea and Tick. But other skins look pretty cool too! Also, we were not too lazy and added all the silver and gold skins that will also appear in the game and they can be purchased for gold. At Null’s Brawl, you don’t even need gold, just open a box in the store to upgrade your account. After that, all available brawlers and skins will be unlocked.

The current update of Null’s Brawl to version 42.356 with important Eve changes and Android …