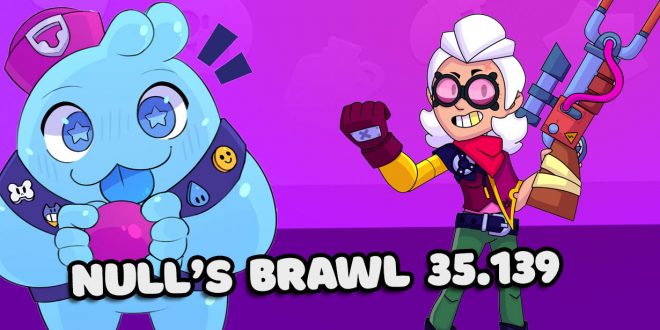 The weekend passed and the Null’s Team almost met the deadline, the update was released on Monday night. The update was successful, but there are some bugs that will be fixed over time. Your feedback is also important, if you find an error, report it in the comments under this post. 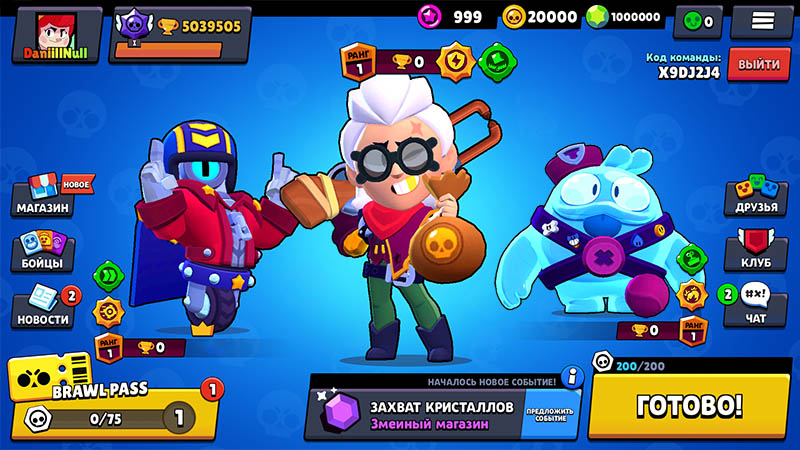 What’s up with Null’s Brawl Alpha?

What happened to the accounts on Null’s Brawl Alpha?

What has already been implemented in version 35?

What’s left to do?