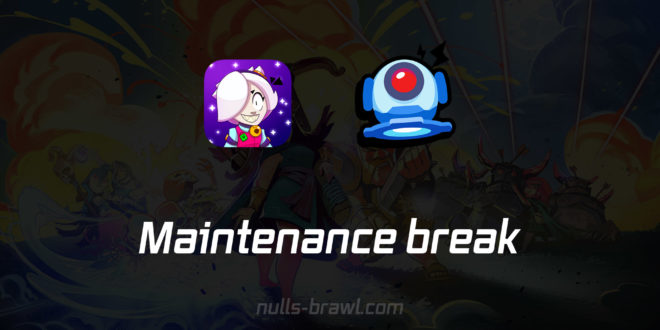 According to today’s reality, private servers must be upgraded in favor of upgrading the main Null’s Brawl servers.

Following these trends, our Null’s Brawl server receives constantly important changes. Initially, we tried to only release updates in the new client. But after conducting several votes on social networks, such as our telegraph channel. We came to the conclusion that minor changes in the game are also important on the private server. Now you can notice that the updates are much more frequent than before.